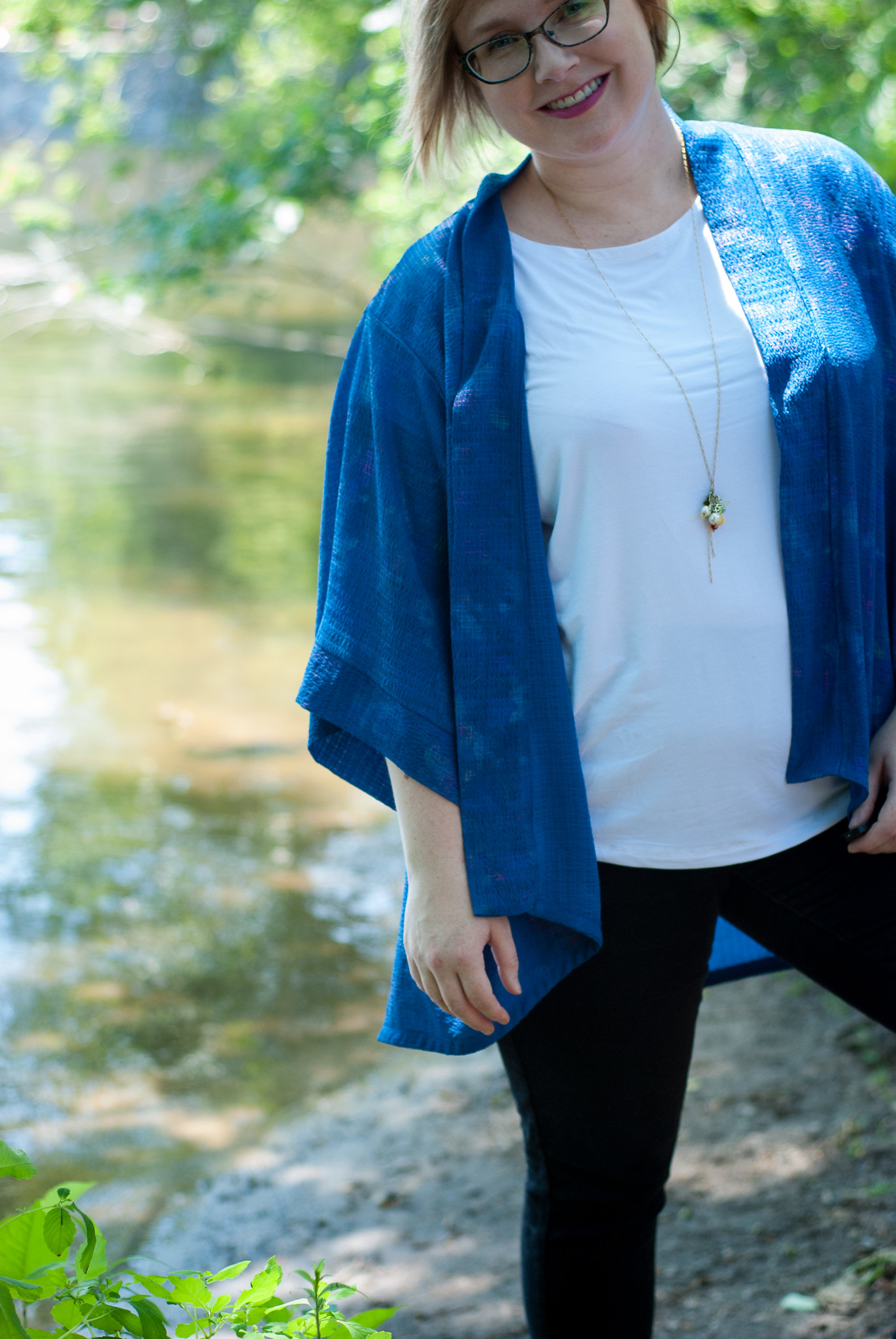 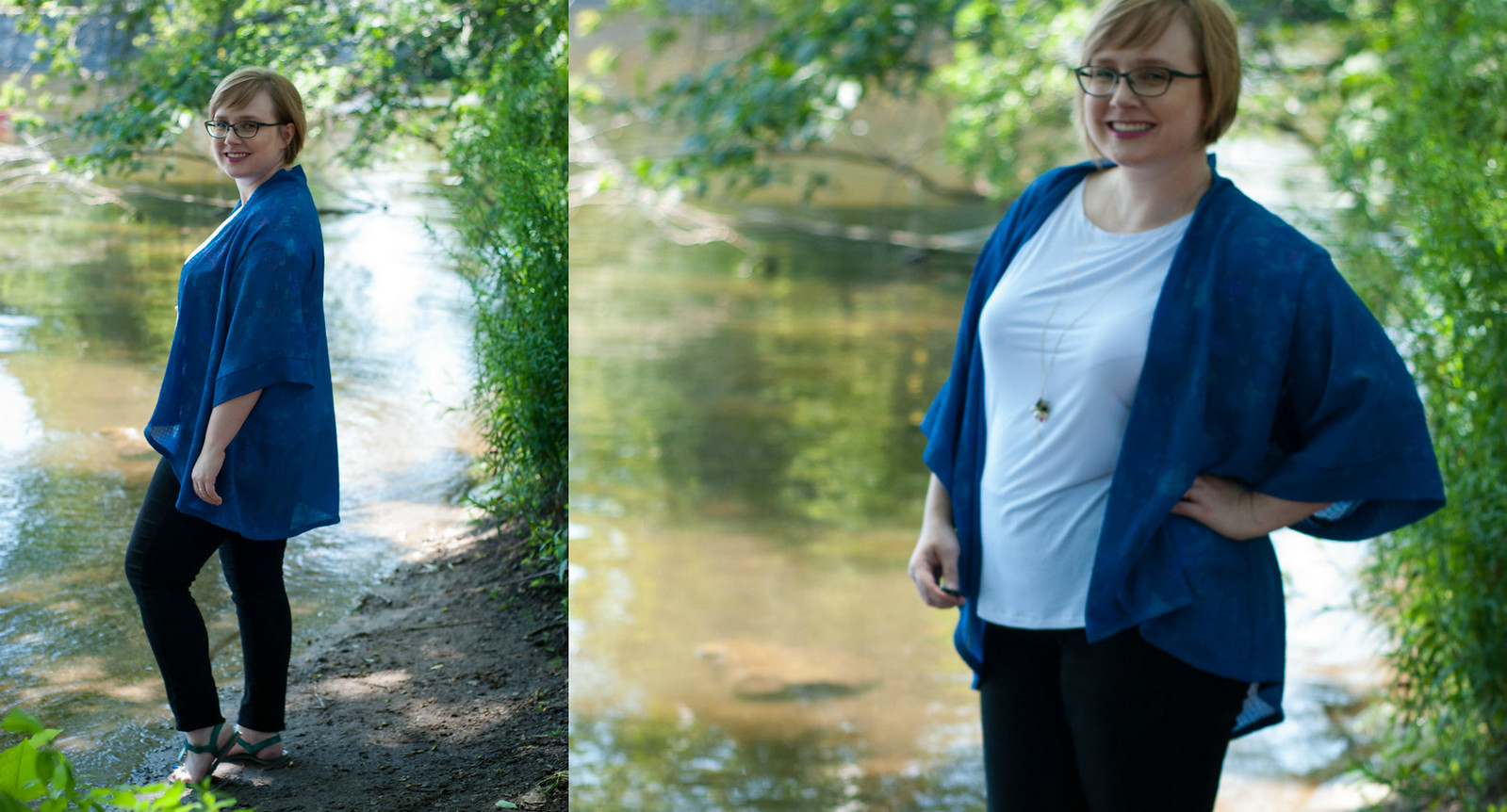 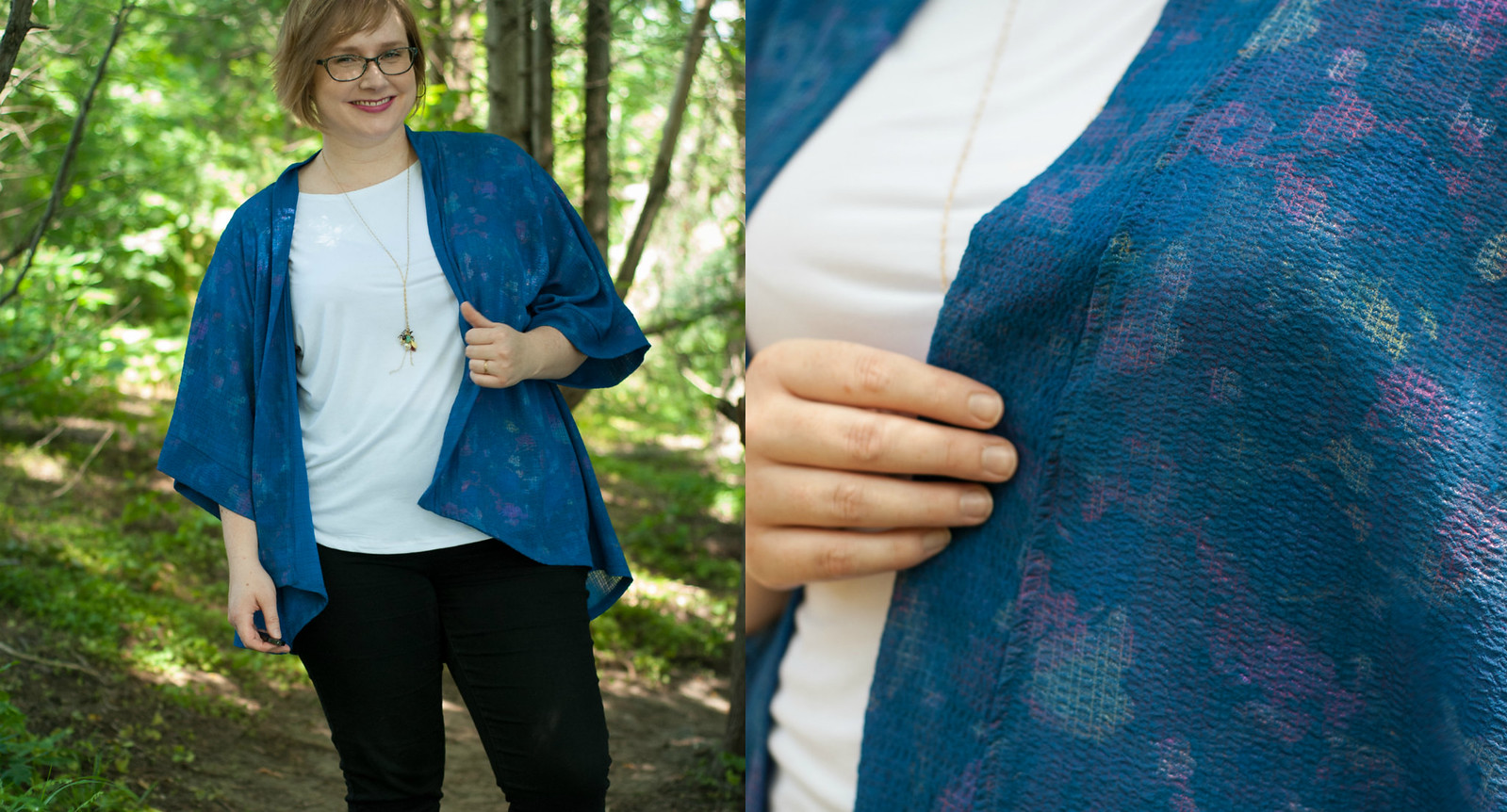 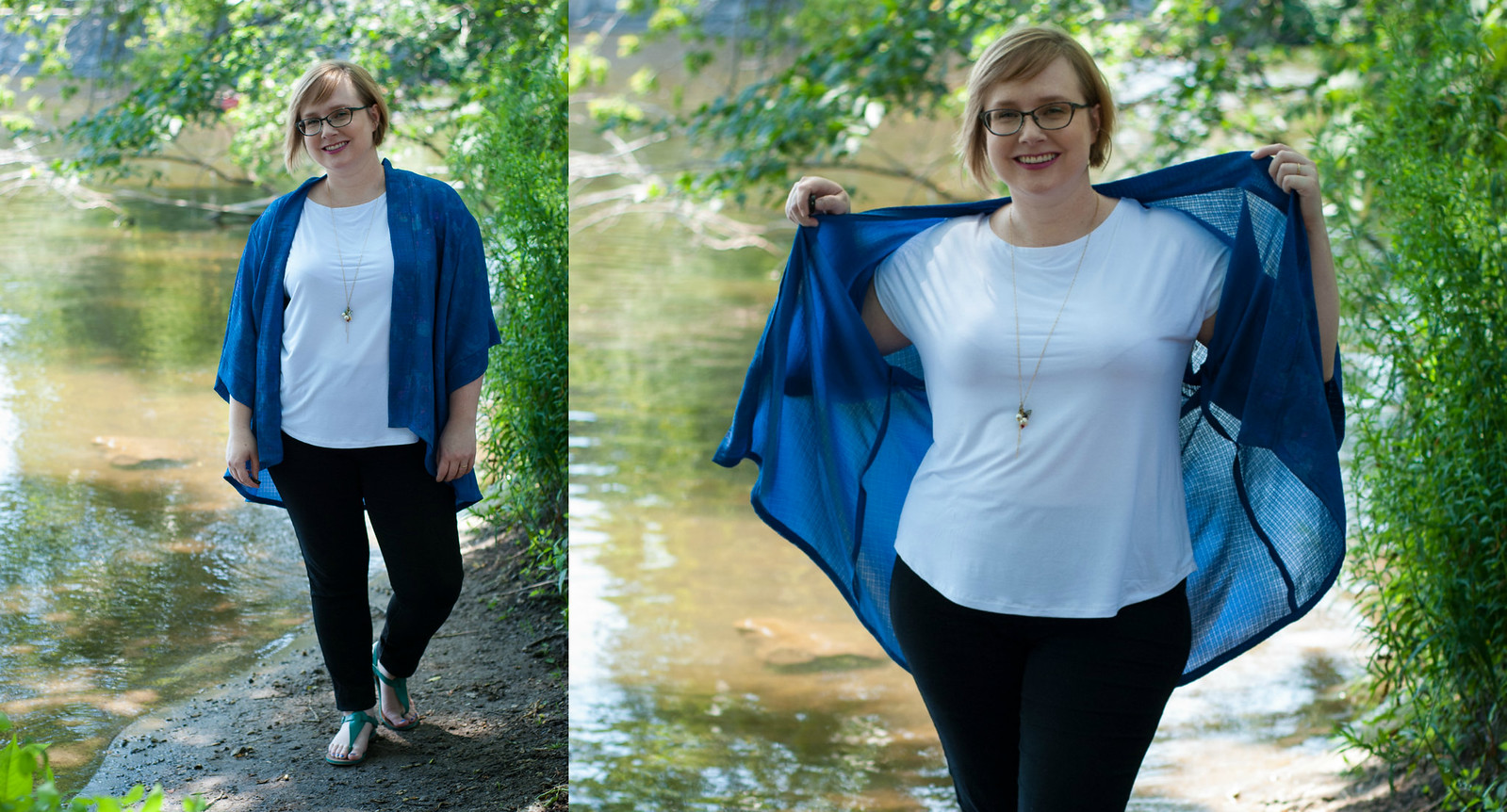 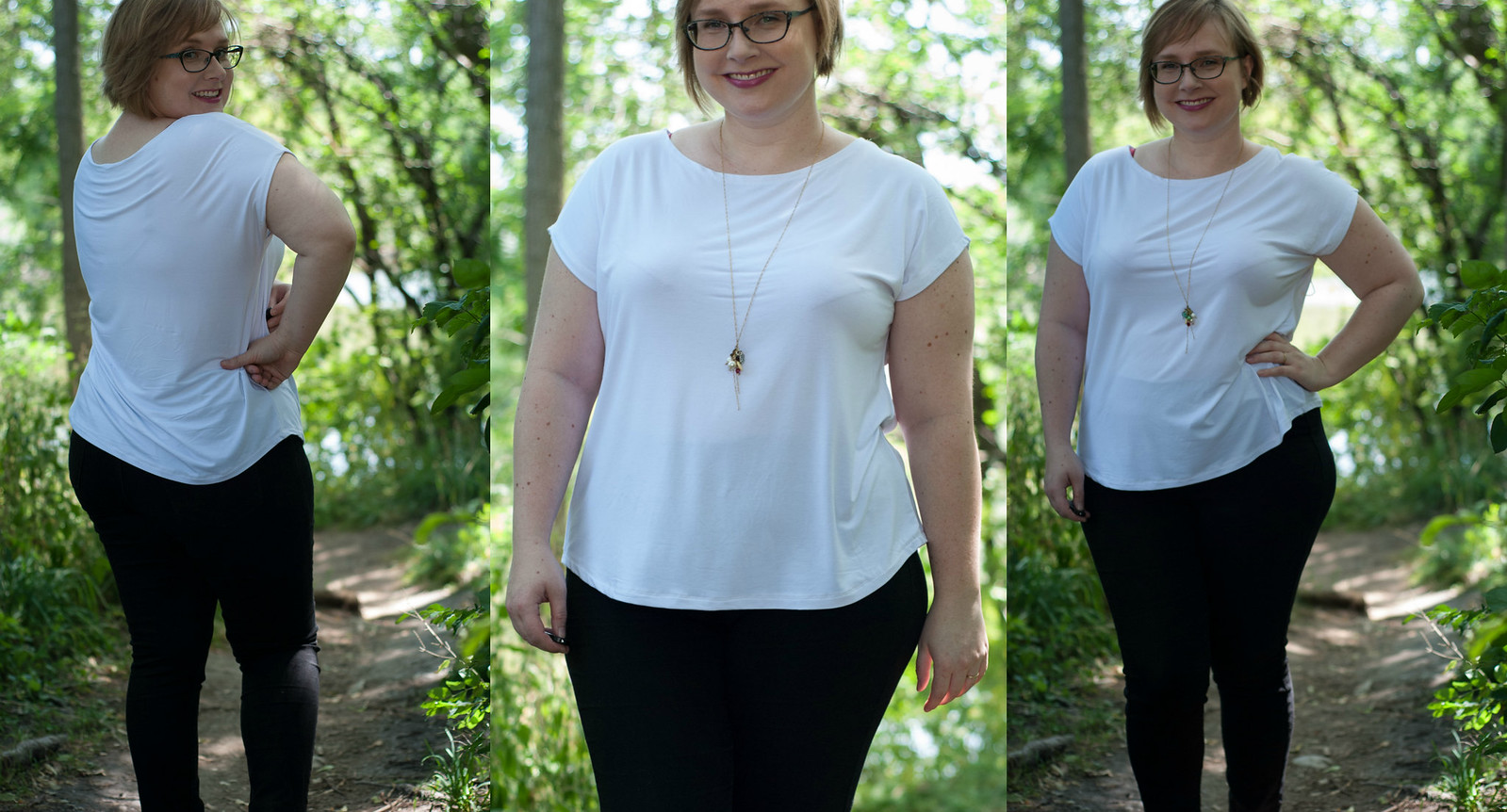 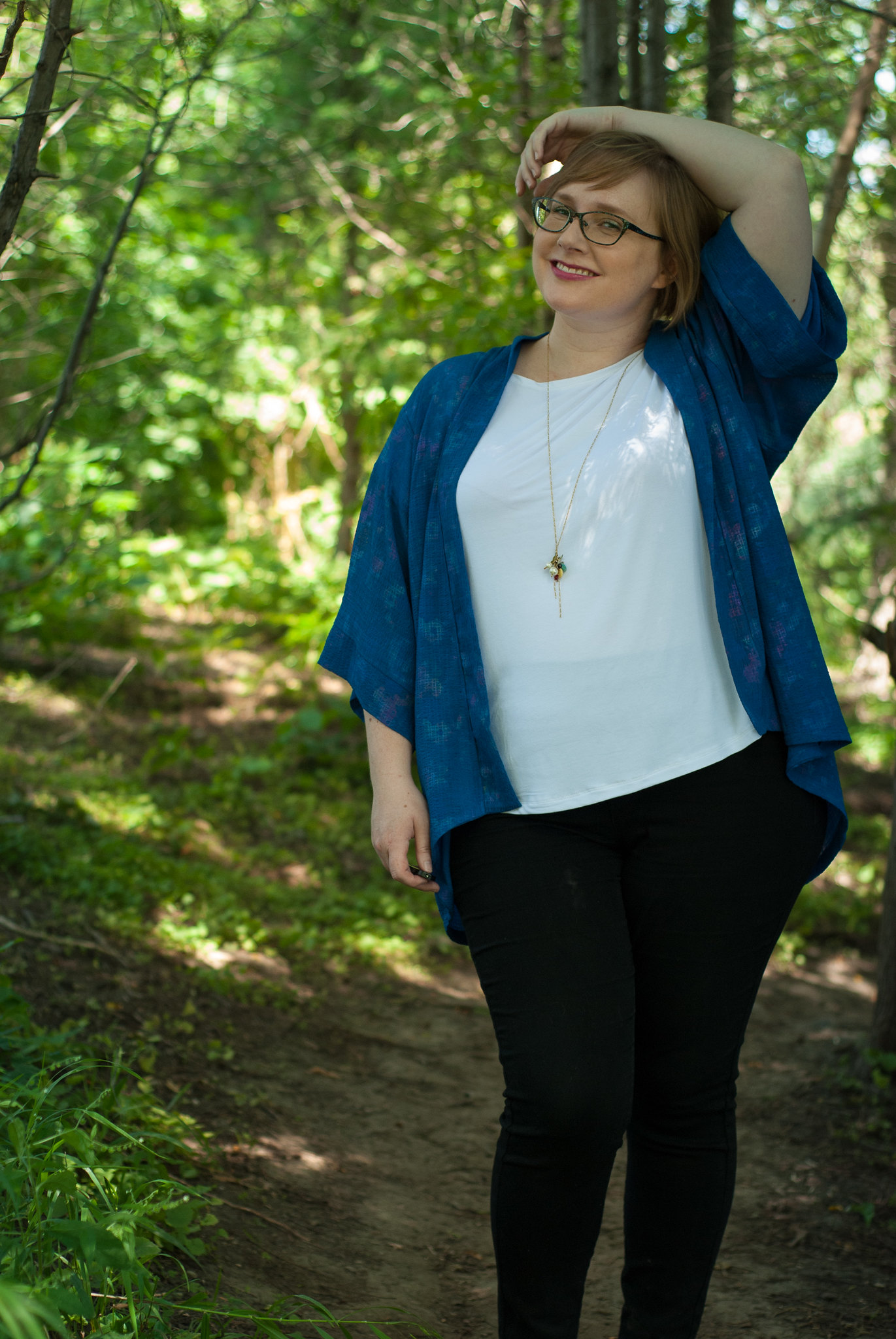 Leave a Reply to Sue @ A Colourful Canvas Cancel reply