Let the games begin! Here’s my next instalment in the #sewingtop5 series! 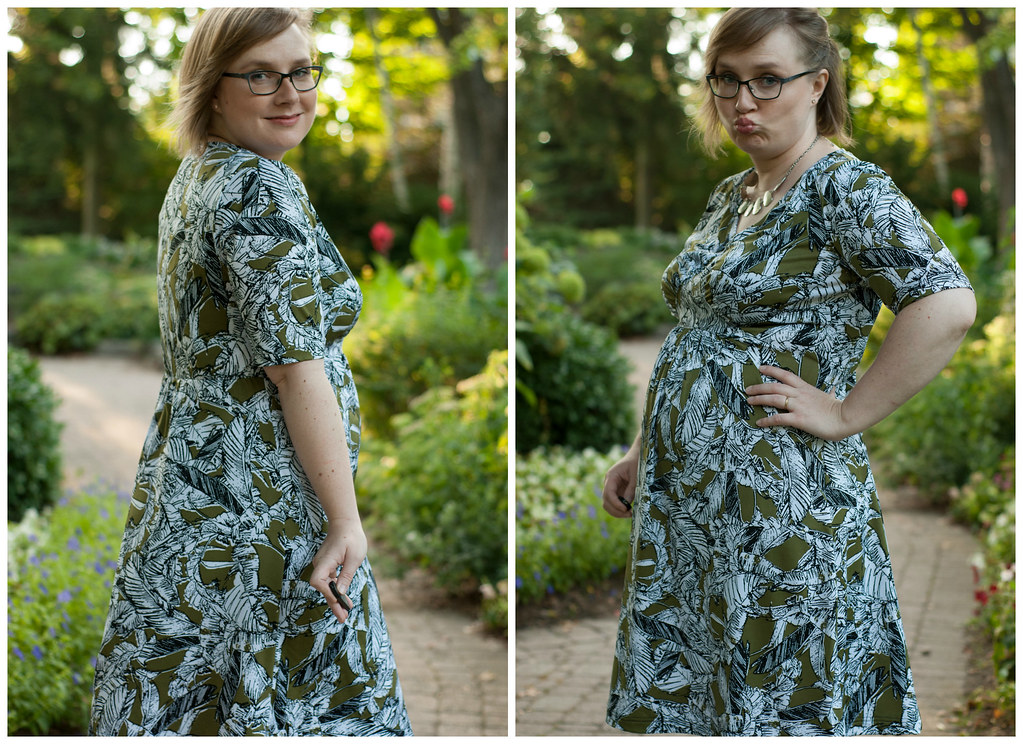 Either this pattern or this fabric could have worked as something else… but together, I felt bland. I cut it up and made a tank instead, which, frankly, is also a bit bland and poorly-fitting! 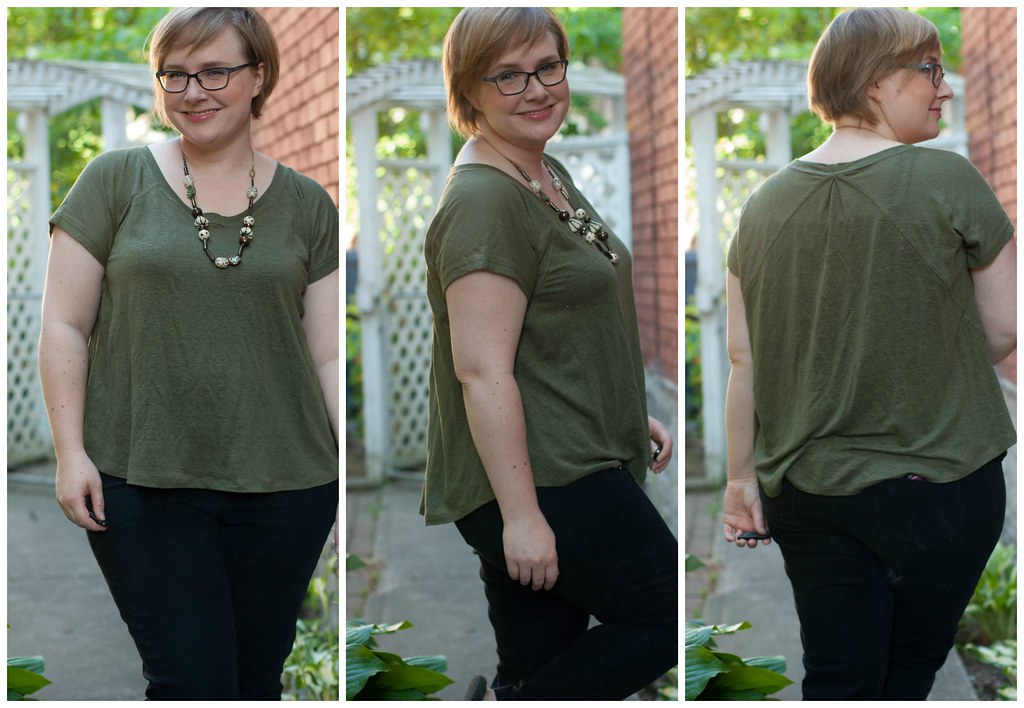 This was the year of trying to add olive green into my wardrobe… and nope, not happening! (I actually have an olive raincoat and carry an olive workbag every day, but turns out it’s my perfect accessory-matches-everything colour but not a colour I love to wear!) I was excited to sew linen knit for the first time, but it’s sheer, baggy, and both drapes and catches on everything underneath. Nope. 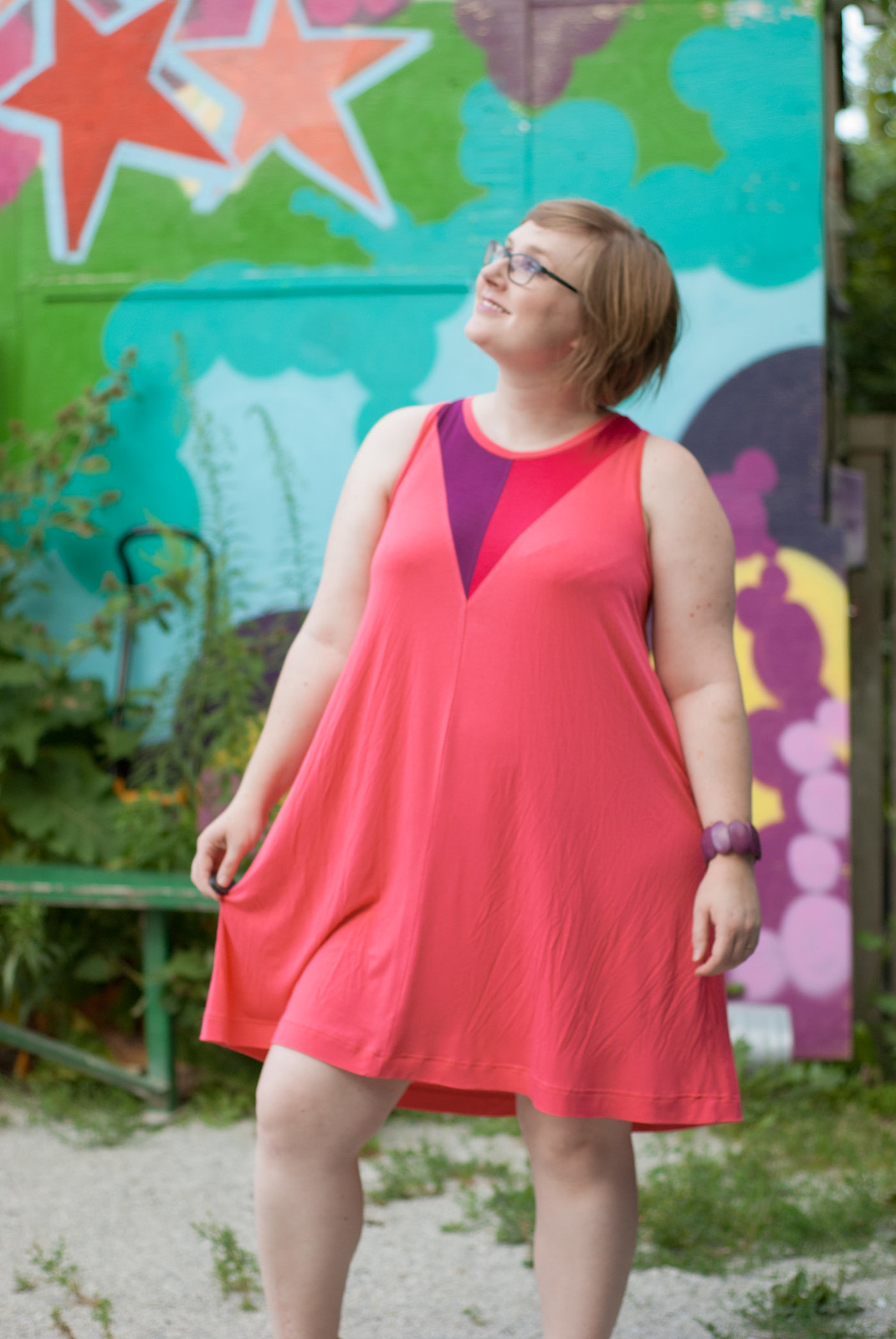 Now also refashioned into a tank! I made this Santa Fe dress inspired by a favourite band’s costumes before going to a performance… but ugh, thin solid neon rayon shows EVERYTHING! I broke my cardinal rule of blogging and wore Spanx for these photos, and still, ugh. A least it got the fabric out of my stash! 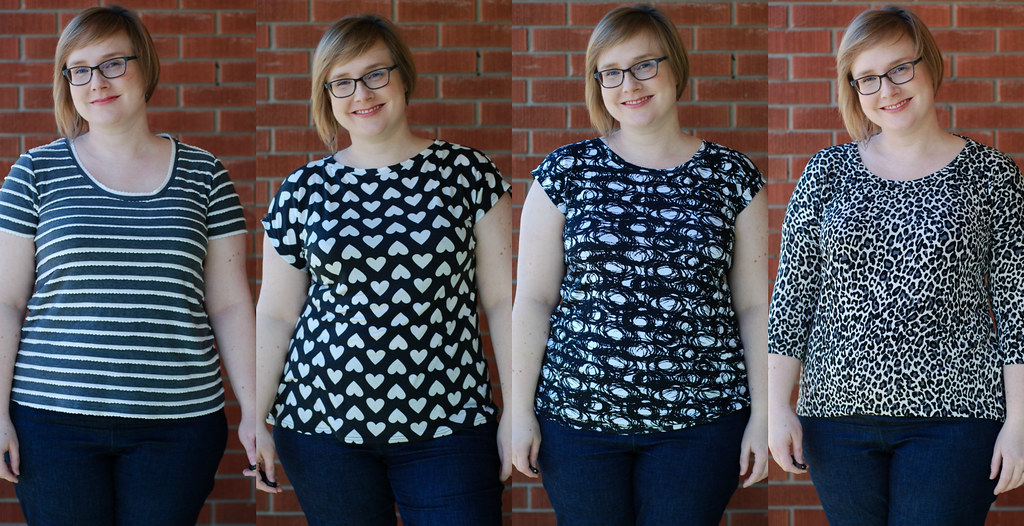 Two of the four shirts above began hits, and two became misses! Can you guess which?

The two on the left (a Plantain in cotton knit with a ruffle stripe, and a Kimono tee in heart print rayon) have both been given away. Not bad shirts per say, but I never felt like me when I wore them! More and more, I’m aware that twee is not me, and it’s it’s cutsy or retro, I won’t feel my best. 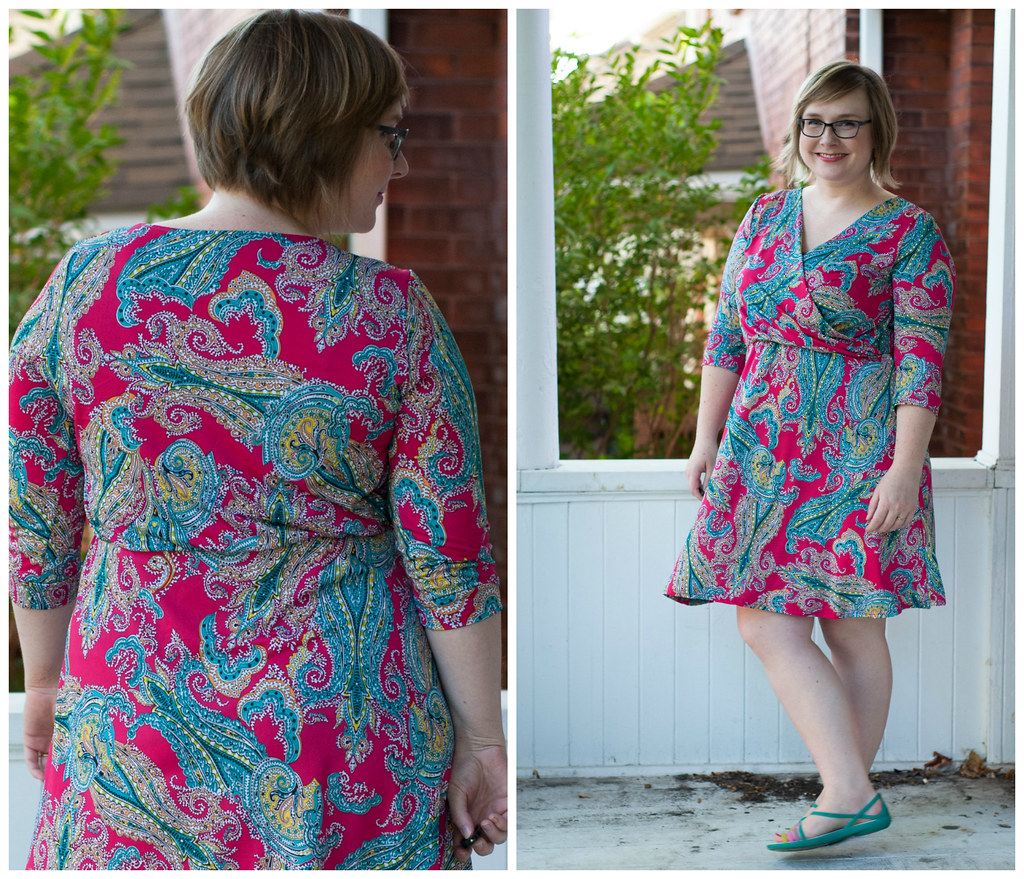 Look, if I hadn’t thrown out and forgotten the worst failures this year, this dress wouldn’t make the cut. It’s fine, but very clearly points out how much better this would fit me if it was drafted by Cashmerette! I had to open up the underarm seam and add in INCHES of fabric post-sewing, and the bodice wrap doesn’t sit like it should. But, totally fine, totally wearable!

Here are the things that never made the blog:

Here’s to more crazy adventures in 2017! I don’t regret any of these fails, because I had fun sewing them. Except that bra. I regret that!