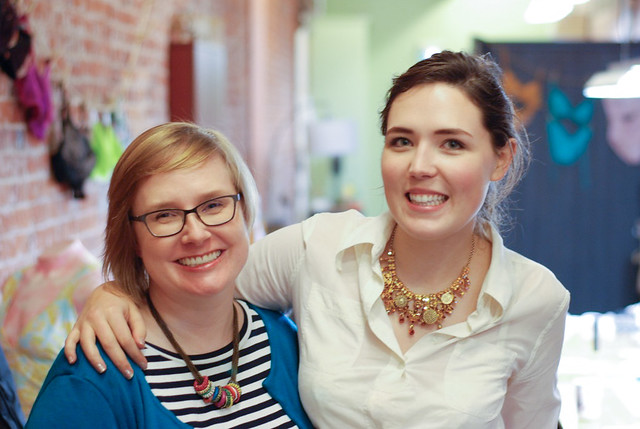 You never know how one thing will lead to another, and where you’ll end up. When I started planning the Sewcialist Lingerie month this past summer, and looking for contributors, I certainly never thought I’d drive 3 hours through a wintery storm to have one of them draft me a custom pattern! That’s what happened though, and it made for a lovely adventure!

If you don’t know Erin already, let me introduce you! She got started in lingerie making by working for the Fairy Bra Mother herself at Bra Makers Supply, and now she’s opened up a beautiful little shop of her own in Belleville, Ontario where she teaches a variety of classes. She sells swimwear and bra kits on Etsy, and she’s working on releasing patterns of her own in 2016. (Oh, and top tip for Canadian sewists: Erin is happy to do cheaper untracked shipping if you ask. Shipping rates within Canada can be higher than abroad, so I was happy to hear that!) For the past year, Erin has done a Bra-A-Week Challenge, making a bra, bathing suit or corset every single week. I find her bras so inspiring – I love that she shows a real range of styles and has a youthful, modern aesthetic! 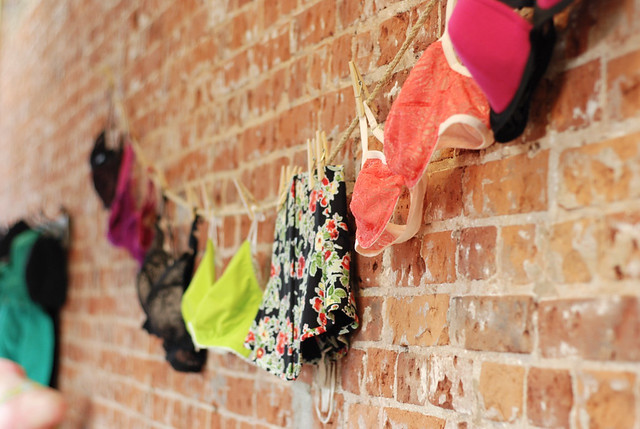 So why did I want a custom bra pattern? Well, the weekend class I took at Bra Maker’s Supply was great for learning how to sew a bra, but after a few weeks I decided the Pin Up Girls Classic bra was just too matronly for me, even after serious tweaks. It also didn’t fit that well, so I decided to clone a RTW bra instead using Andie’s fabulous tutorial. It worked perfectly… except that the bra I cloned was a bit too small, and so was my copy! I made a couple more versions with some extra space added in the cups, but all but one of my homemade bras has now been retired for being beastly uncomfortable. Basically, I could either give up and forfeit the money spent on classes and materials, or I could double-down and invest in getting a bra pattern that would really work! 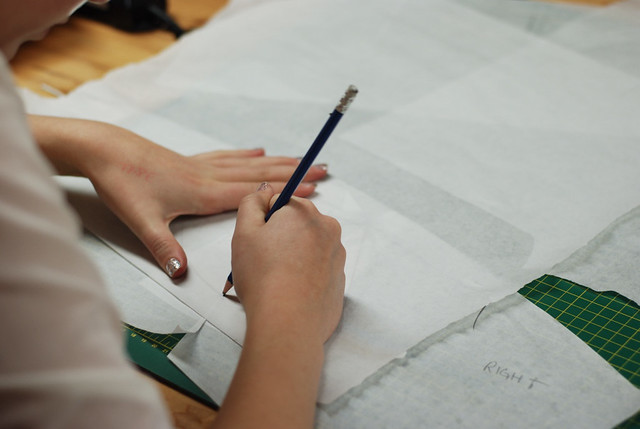 I’m going to blog later about about what the custom drafting process was actually like, and how my pattern turned out, but I’d like to start by reflecting on what I learned: 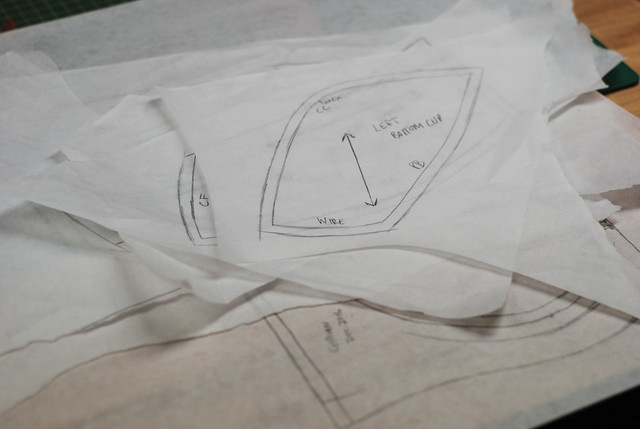 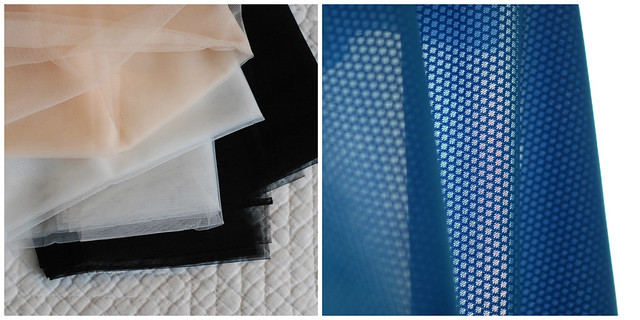 Thanks to Erin, I’ve come home with a bunch of new fabrics to try: some kits of the duoplex/stretch mesh combo I’ve used before, but also some beautiful delicate-but-sturdy bra tulle and wicking fabric to play with! I stocked up on elastics and findings too, so expect lots of bras in the future!

If you are interested in bra making, I’m hosting Lingerie Month over on the Curvy Sewing Collective this month! We’ve got some really great posts lined up, so come check it out!

Up next, my new bras!